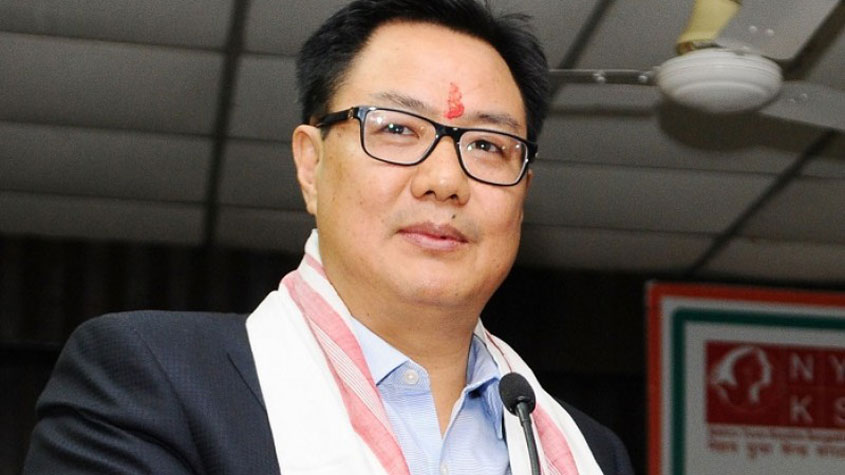 Modi will take oath as Prime Minister on Thursday evening.

Teli was elected to the Lok Sabha from Dibrugarh in Assam while Rijiju was elected from Arunachal West. Sangma represents the Tura constituency in Meghalaya.