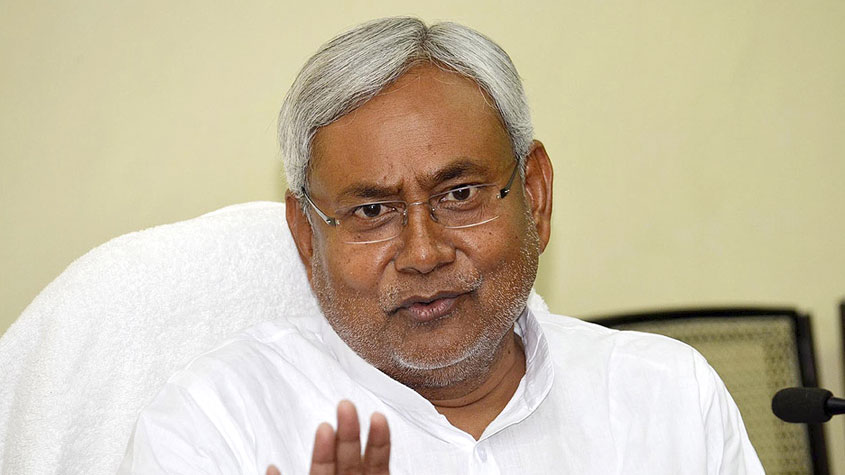 Soon after the beginning of the monsoon session of the assembly, angry Rashtriya Janata Dal (RJD) members led by Leader of Opposition Tejashwi Yadav staged a protest in the House and demanded Nitish and Sushil Modi's resignation.

"Both of them should resign as Srijan scam happened in their knowledge and they protected the main accused," Yadav said.

Yadav said the Srijan scam was not confined to Bhagalpur district alone, and that its links were spread in several districts.

"It was not a scam but a mega scam. They should resign now," the wife of RJD chief Lalu Prasad Yadav said.

RJD members also raised the issue of the death of Mahesh Mandal, an arrested accused in the scam, in Bhagalpur on Sunday night.

"If Nitish and Modi hold on to the top post, an impartial probe won't be possible."

The NGO allegedly pilfered funds meant for the government's welfare schemes from the bank accounts of the Bhagalpur district administration.

Following the RJD's demand, the Chief Minister on August 17 recommended a Central Bureau of Investigation probe into the matter.