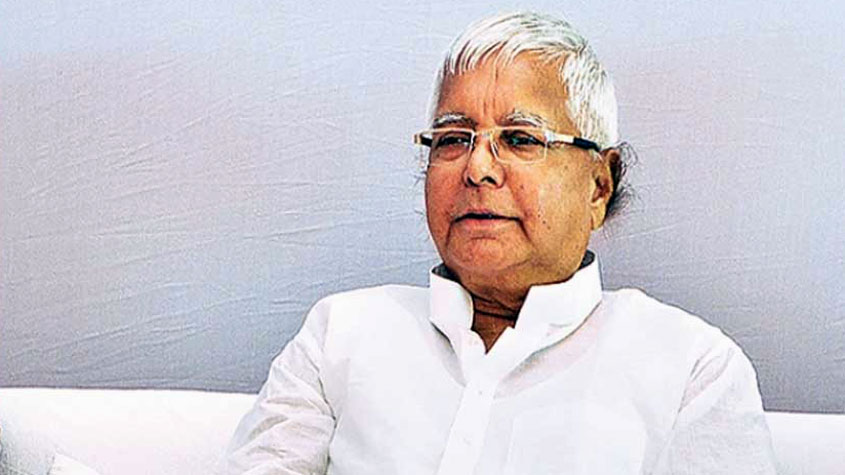 RJD supremo Lalu Prasad was on Saturday sentenced to three and a half years jail in a fodder scam case.

He also slapped a Rs 5 lakh fine on the former Bihar Chief Minister.

The court had on December 23 convicted Lalu Prasad and 15 others in the case relating to the multi-million-rupee scam.