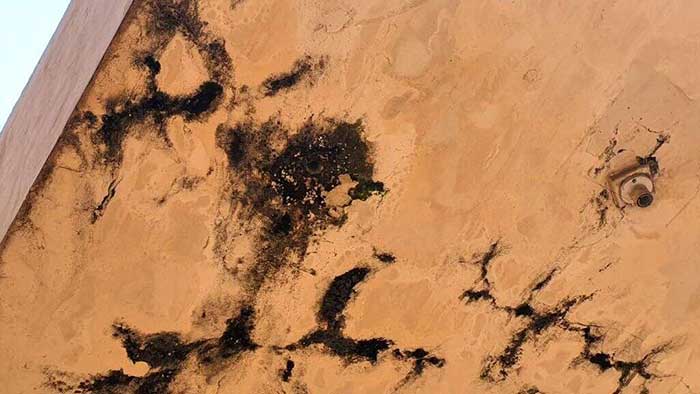 As the horror stories from Kota's JK Lon hospital keep coming out and the death toll continues to rise each day, the hospital management has decided to form a death audit committee which will monitor the reasons behind each patient's death in the hospital, confirmed officials.

Suresh Dulara, hospital superintendent said, "We have decided to form a death audit committee which wll be chaired by the heads of the departments namely paediatrics and gynaecologists. Each death reported in the hospital shall be audited from now onwards," he said.

By when shall it be implemented, Dulara said, "I wish to implement it right now. But I have been busy after assuming charge just a few days back to smoothen the flow of things here. Hence it shall be implemented by next month," he said.

Dulara was answering a question if he is contemplating any strong initiative to check the death toll which refuses to stop even in January.

Even as the kids in the hospital continued to die in the biting winter cold, the hospital did not have enough stocks of lifesaving equipment.