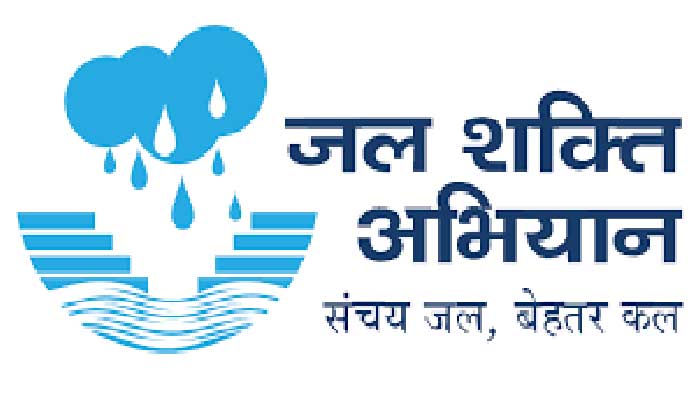 A five member delegation of the newly formed “Jal Shakti” ministry under the leadership of economic advisor to the ministry K.Guite, today visited various blocks under the Khowai district and took stock of the water related challenges faced by the people.

Later on, Guite presided over a meeting in presence of administrative officials of the district pertaining to the water conservation measures and problems at the district magistrate’s conference hall.

Reportedly, Khowai district has been enlisted in the list of 135 districts throughout the country where the centrally funded “Jal Shakti Abhiyan” was launched on July 1 last.

Speaking to this correspondent, sources in the Khowai district magistrate office said, the central government has started the programme to resolve the water related problems of the district. The main focus of the meeting was to restructure the water related infrastructure and maintain the existing ones scientifically. The team has asked for reports regarding the ground water level, irrigation infrastructure and forestation during. They have also suggested us to generate awareness among the people regarding recycling of water and rain water harvesting, the sources added.

He also informed this correspondent that the team would also hold several experiments after collecting water samples and then would once again pay a visit to the district after six months.

Notably, Director of Oil and Minerals department Rajendra Kumar Kurel and director department of DOLR & Rural Development Saraj Jaisia were the other notable members of the team.