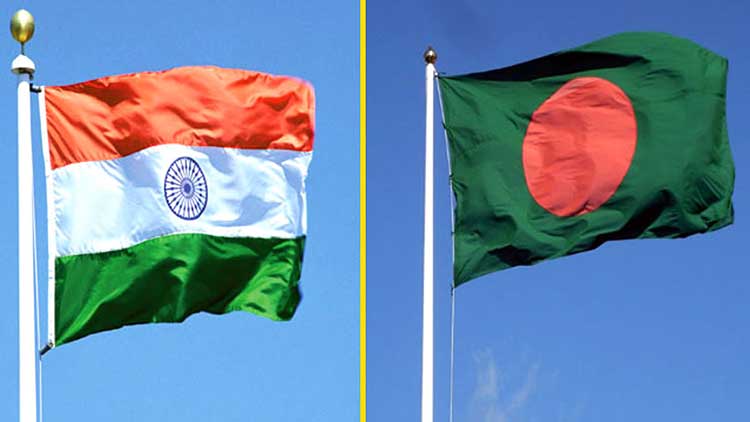 The first ever two-day India-Bangladesh tourism festival would be held in Agartala on Thursday, officials said here on Tuesday.

An official of the Tripura Tourism Department said, ministers, members of Parliament, top officials, experts, artists, singers, performers, tour operators of Bangladesh and Indian states of West Bengal and various northeastern states would participate in the festival, planned to boost tourism in the region.

"In the two-phases of Swadesh Darshan scheme, tourism spots and archaeological sites in more than 25 places in Tripura are being further developed. Various tourism infrastructures would also be either upgraded or to be newly constructed to facilitate the tourists," Dinkarrao said.

"Patel told me that under the Swadesh Darshan scheme, which promotes the development of theme-based tourist circuits, 16 projects were sanctioned during the past five years. Of the Rs 1,400 crore, Rs 896 crore was released," Bhowmik said quoting the central minister.