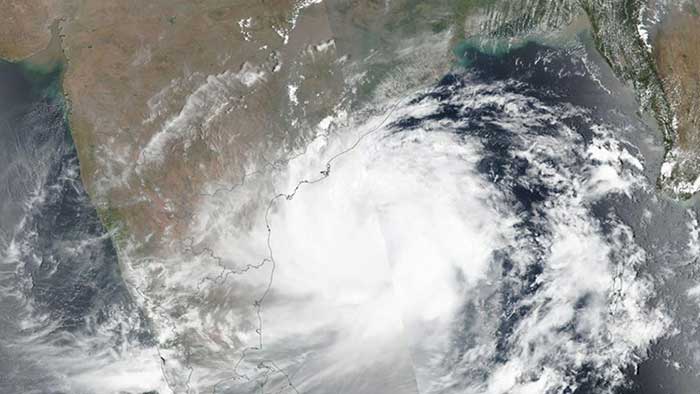 Due to the cyclonic storm 'Fani', six trains, scheduled to run between the south Indian states and Assam were cancelled on Thursday by the Northeast Frontier Railway (NFR), an official said.

According to the NFR Chief Relations Officer Pranav Jyoti Sharma, the plying of the six specified trains have been cancelled between May 2 and May 7.

"The nature and volume affect of 'Fani' in the Northeasatern states would be known when the cyclonic storm makes the landfall in Odisha on Friday afternoon," Saha told IANS.