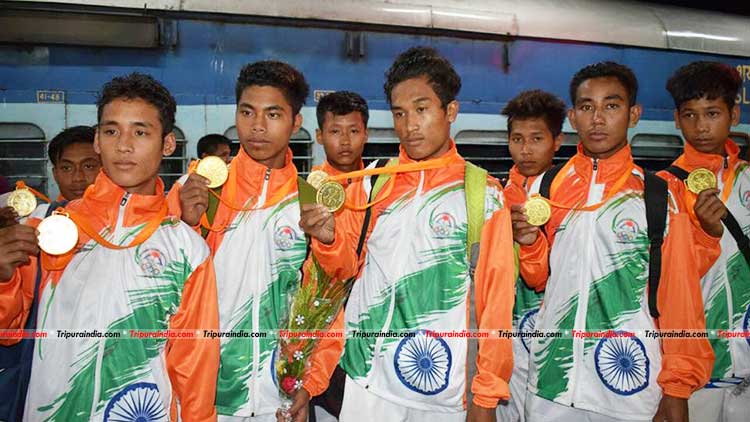 Earlier the team of ADC became champion by defeating Manipur from January 4 to 7.

Sports and Youth Affairs department of ADC will felicitate the team at Nuai Auditorium of Khumulwng on August 6.