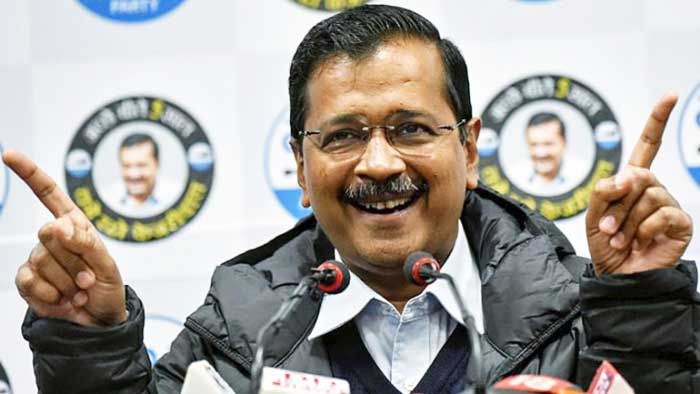 Congress and Left leaders in the northeastern region on Tuesday described the Aam Aadmi Party's win in the Delhi Assembly polls as a victory against the communal forces.

Bharatiya Janata Party (BJP), which is now heading governments in four northeastern states -- Assam, Arunachal Pradesh, Manipur and Tripura and is an ally of the ruling coalition in Nagaland and Meghalaya, termed the outcome of the Delhi Assembly polls as "Delhi centric localised elections, and no national significance."

Congress leader and All India Mahila Congress president Sushmita Dev, who campaigned for the party in the Delhi Assembly polls, said that the people of Delhi defeated the Communal forces.

She said: "People of the northeastern region are also secular minded, they always wanted to beat the communal forces."

Communist Party of India-Marxist (CPI-M) central committee member Bijan Dhar said that with the defeat of the BJP in Delhi, it would be easier to intensify the fight against the communal forces in the country.

"BJP's strategy to divert the attention of the people from the burning issues of the country like economy, rising unemployment and growing communal tension has been thrashed with a befitting approach," Dhar, convener of the Left Front in Tripura, told IANS over phone from Bhubaneswar.

BJP spokesman Nabendu Bhattacharjee said that in the Delhi assembly elections, local issues dominated in the mindset of the voters.