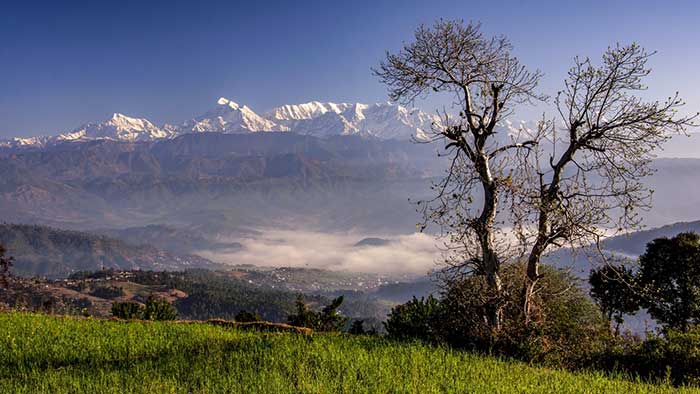 Several well-known Indian photographers have joined hands and organised a photo- exhibition on wildlife and environment, titled 'Wild India- Celebrating Wilderness' in the two galleries of All India Fine Arts & Crafts (AIFACS) Gallery at Rafi Marg, in the city from January 17 to 23, 2020.

While the Tiger remains prominent in the displays, the exhibition also focuses on several other species and environment as a whole.

Leading the group of photographers, whose work will be on display include Padma Shri awardee Anup Sah.

Akash Das, another well-known photographer will also be exhibiting his work. Preferring to capture wildlife in black and white, as it ``brings out the soul of my subjects''; Das has exhibited widely in the galleries of Paris, London, Hamburg and other places. In 2013, Ernst & Young awarded him as 'one of the 10 most influential people in photography industry.'

Ajay Suri, one of the organisers of the exhibition, and also an accomplished photographer, filmmaker and journalist is a recipient of the prestigious Ramnath Goenka Award for Excellence in Environment reporting. He was awarded for his film `A Tiger's Heart', a rousing true of two abandoned tiger cubs, which was telecast worldwide on the National Geographic Channel (NGC).

Speaking about the exhibition, Suri said, ``The tiger is an apex predator in the Indian jungle, and the key to the health of our forests. Precisely why the Central Government started Project Tiger in the seventies. But so are other species. This exhibition is therefore an attempt bring all of this together, and to present a cohesive big picture of India's great wilderness.''

Suri further said, ``Soon, we will have wildlife & environment photo-exhibitions and events in other parts of India. We would also like to involve school and college students and enthusiastic amateurs."