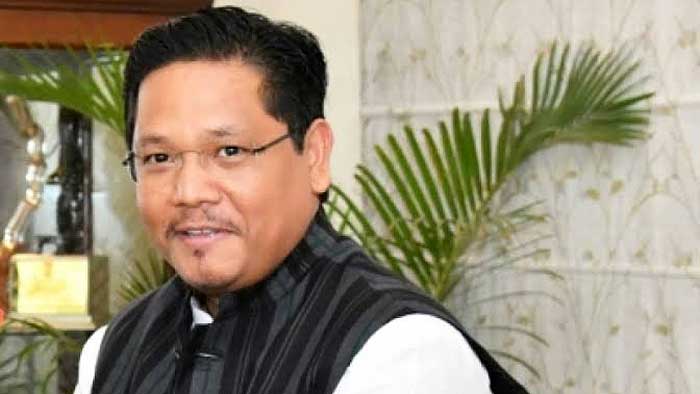 Meghalaya Chief Minister Conrad Sangma on Wednesday said that he is hoping that the central government has addressed the issues and concerns raised by several political parties and civil society groups on the contentious Citizenship (Amendment) Bill, 2019.

"I have not seen the content of the bill. We will see the copy of the bill that has come out now on how those issues and the concerns that we had expressed are being addressed," Sangma told journalists.

On Saturday, the Chief Minister had submitted a joint resolution adopted by the Meghalaya government, different political parties and members of civil society groups opposing the amendment of the Citizenship Act, 1955, to the Home Minister Amit Shah.

However, Sangma said that unlike last year, the concerns of the people of North East were not taken into account on this bill but this time they have taken a different approach to the bill and initiated communications with the state governments.

"I personally met the Home Minister Amit Shah four times on this issue and expressed the concerns of the northeast and Meghalaya specifically," he said.

Moreover, he said that in the recent discussions (on Saturday) with the Home Minister, leaders of different political parties and civil society groups had also expressed their concerns on how the indigenous people in Meghalaya will be affected by the bill.

He said the central government had also expressed their "intentions and the fact why is this bill is being brought in."

"The fact that the centre have also agreed to make amendments in the whole process (Citizenship Bill) also shows that government of India is concerned about the effects that it could have in the rest of the northeast," Sangma said.

On Wednesday, Union Cabinet gave its nod to the CAB that seeks to provide Indian nationality to Hindus, Christians, Sikhs, Parsis, Jains and Buddhists fleeing persecution in Pakistan, Afghanistan and Bangladesh.