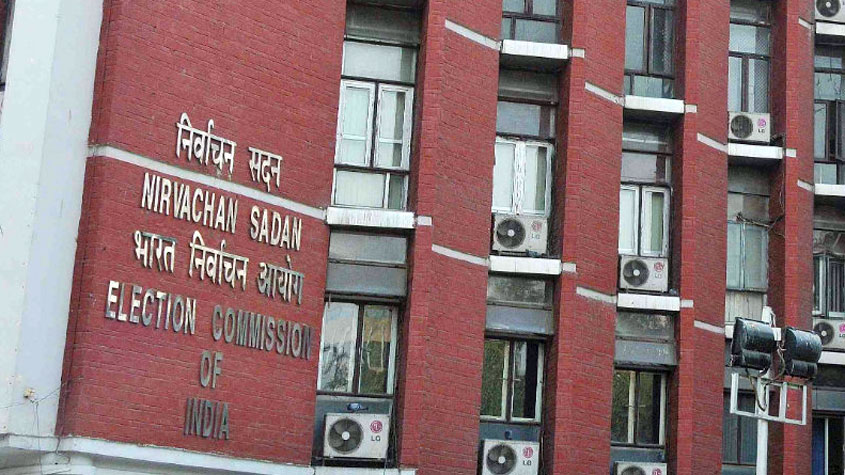 By-elections to the Lok Sabha seats of Gorakhpur and Phulpur in Uttar Pradesh and Araira in Bihar will be held on March 11, the Election Commission announced on Friday.

Polling will also be held in the Jehanabad and Bhabua Assembly constituencies of Bihar the same day. The poll panel said the vote count will take place on March 14.

The elections in the Uttar Pradesh Lok Sabha seats were necessitated after Gorakhpur MP Yogi Adityanath became the Chief Minister while Phulpur MP Kehsav Prasad Maurya was appointed his deputy.

The BJP MLA passed away in November. Yadav, a former state Health Minister, succumbed to dengue a month earlier.

The model code of conduct will come into effect in the concerned districts with immediate effect.