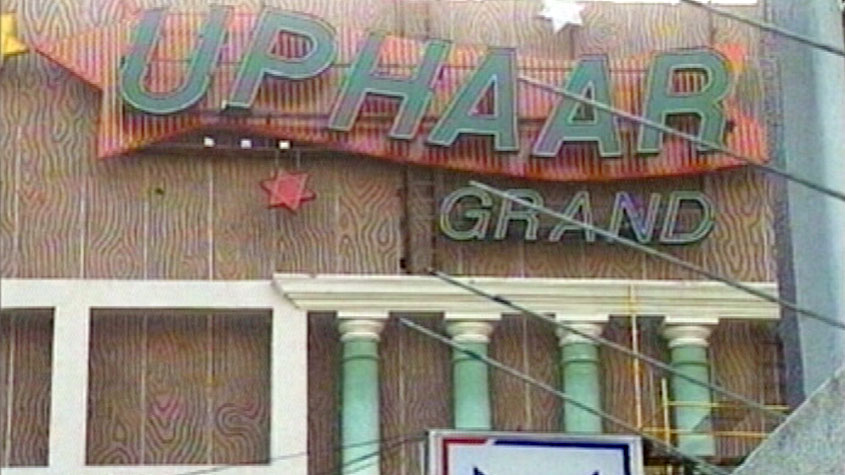 After the Supreme Court on Monday declined Uphaar theatre owner Gopal Ansal's plea for more time to surrender, he surrendered before Tihar jail authorities to undergo one-year jail in the evening.

Senior counsel Ram Jethmalani appearing for Gopal Ansal urged the court to give a few more days to him as he had moved the President for mercy and pardon.

"Mercy plea is in the exclusive domain of the President and courts can't intervene," the bench said as Jethmalani urged the court to direct an early decision on Gopal Ansals's mercy plea.

The apex court had on March 9 rejected Gopal Ansal plea not to send him to jail to undergo the remaining part of his sentence in the Uphaar fire tragedy case, but had extended the surrender time by ten days.

The top court by its February 9 order, while directing Gopal Ansal to undergo remaining sentence, had given him four weeks' time to surrender. The four-week period was over on February 9 -- the day when he was given another ten days to surrender.

A huge fire had broken out at the Uphaar cinema hall when Hindi movie "Border" was being screened on June 13, 1997. Trapped inside, 59 persons died of asphyxia and over 100 were injured in stampede.

The case has dragged on for the last 20 years.