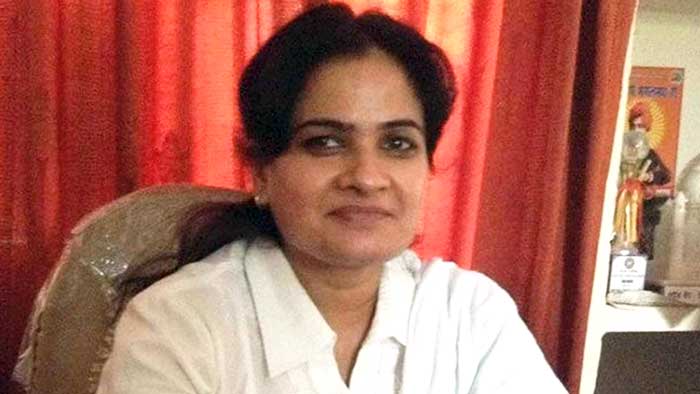 The first woman President of the Uttar Pradesh Bar Council, Darwesh Yadav, was shot dead in Agra Civil courts on Wednesday allegedly by her own colleague Manish Sharma, police said.

The two were rushed to Pushpanjli hospital, where doctors declared her dead. The condition of Sharma remains critical.

The body of Darwesh Yadav has been sent for post mortem, a police officer said.

Manish Sharma was her close associate. The two were meeting lawyers in their chambers to thank them for their support.

Some eye witnesses said the two had heated arguments in senior lawyer Arvind Mishra's chamber, when Manish Sharma lost his cool, pulled out his pistol and fired at Darwesh from point blank range.