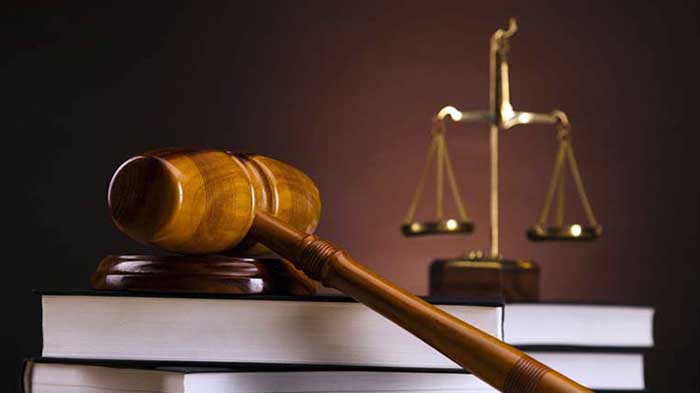 A special district court in southern Tripura on Thursday pronounced death sentence for two youths accused of brutal gangrape and murder of a 14-year-old girl.

The convicts residents of Amarpur under Gomati district.

Das told media that both the accused raped the girl when she was going to school on December 5, 2018 and killed her before burying her body in a nearby jungle.

Soon after the verdict, the two facing death row were taken to the Gomati district jail amid tight security.

After the gruesome crime, the elder brother of the victim had filed an FIR in the Natun Bazar police station before the police launched the probe under various sections of Indian Penal Code and the Protection of Children from Sexual Offences (POSCO) Act.

In the course of the trial, the special district court recorded statements of 32 witnesses.