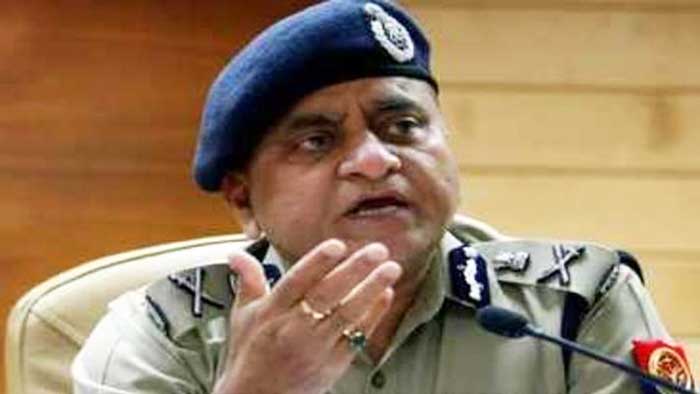 Two terrorist suspects from Jammu and Kashmir have been arrested from Saharanpur district in Uttar Pradesh, Director General of Police O.P. Singh said on Friday.

Talking to reporters, he said the two were caught by the Anti-Terror Squad of the Uttar Pradesh police on the basis of intelligence inputs.

Singh said that the two owed allegiance to the Jaish-e-Mohammad (JeM) outfit and while one, Shahnawaz, hailed from Kulgam, the other, Aquib, was from Pulwama district.

Two weapons and some cartridges were recovered from the two.