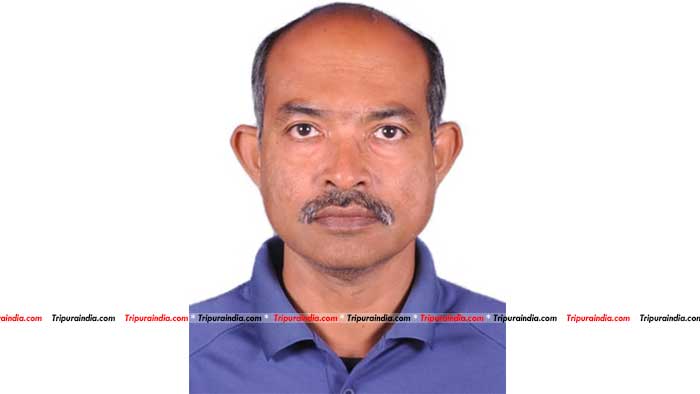 In an exclusive interview with Tripuraindia.com, Bhowmik expressed his happiness and said, this is, indeed, a proud moment for him as he feels that he has done something for the state. When asked for his views on Tripura’s cricket, he said that his achievement in the national level proved that if someone was doing his or her duty with sincerity and devotion, success was not far ahead. “My suggestion to Tripura cricketers would be that they should think big—of playing national and international matches” Bhowmik said.

Bhowmik, who has designed the pitch of recently concluded Test Match between India and South Africa, is now at Ranchi for the preparations of next test. In his career, he become part of about 50 international matches which included world cup final, T20 world cup final, IPL final and many more state level tourneys.

It is also worthy to be mentioned here, Daljit Singh has retired from his post in September last. And, Bhowmik was selected from three shortlisted candidates—Tapash Chatterjee of central zone, Sunil Chowhan from Dharamshala and himself from East zone.