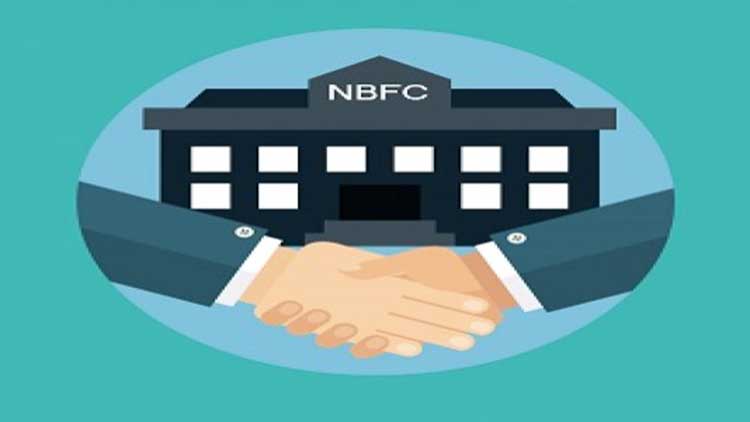 The trend that has been set with the introduction of Micro-finance or in other words growing operations of NBFCs (Non Banking Financial Companies) gradually is discharging a rudimentary attack upon the economic growth of the state. It could firmly admit after the Chit Fund betrayers, it is the second passive onslaught upon the underprivileged section of the society. In fact, the banking agencies are also equally responsible in this regard for not accommodating adequate financial apathy through loans.

As per the last economic review report published for financial year 2015-16, Tripura was standing in the 25th position in terms of growth GDP rank with a yearly augment of 7% and conceived 30th position as far as per capita income stats with an accountable figure of 71,666 INR. Whereas 42% of the total population was shown is contributing in the field of agriculture and the massive stress was given on the economical revelation. Which perhaps, shown the economical eco-system is not all okay for Tripura at all.

As of now an economic absurdity had grasped the entire state for a couple of years. An acute crisis of cash flow has emerged in the state which relatively encroached as a disruption of trade. Many financial experts of the state had revealed deep discontent over the issue and explained ‘Demonetization’ and ‘GST’ as resulting factors. But, if investigated from the close observatory fringes, it would be found that a strong and effective reason behind this absurdity is the increasing operations of NBFC’s (Non Banking Financial Institutions).

A large number of NBFC’s, basically Microfinance companies had started operating as a big role player for people as lenders. The companies had a stringent policy of making cluster groups and lending money making liable one another for the loans, people borrow. A study of an internationally recognized financial surveyor revealed that the general interest rates the micro-finance companies levy is generally lingers of  between 24% to 30% per annum which are much more than the double of the interest rate public sector bank offers. The highest interest rate that a centralized bank offers is 12.40% as elite personal loans.

Meanwhile, making the operation easy, those specific NBFCs are offering loans and savings in very alluring method. Even without any collateral security that a person should deposit before taking the loans.

It is also should be equally admitted that those economical lynching organization are budding their roots in all possible way, as an acute dearth of financial literacy and absconding attention of Banking officials of public sectors banks. The newly formed government which had raised a slogan of “self-entrepreneurship” in the state will face the strongest setback if such autocracy of investment and lending sustains long.

Basically, the underprivileged section is reclining on the adhesive persuasions of such lenders because there were no possible ways left for them to lend money. The increasing burden of the loans later makes them once again to approach another such group and gradually the circle goes on. In Andhra Pradesh, the government had to pass an ordinance in the state in early 2015 to dominate the increment in the numbers of NBFCs. Later, taking a suo-motu in action the government shut down all the microfinance companies for the coercive recollection proceedings. And Tripura is also more or less walking in the same way.