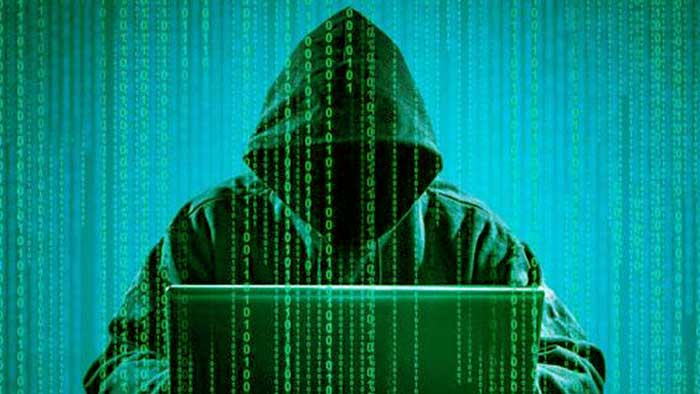 In yet another major successive drive, the Tripura Cyber Crime Police detained as many as 4 accused of allegedly looting crore from the people of this state in the name of depositing money for insurance, reviving of lapse LIC policy, tower installation and others. The accused were duping the innocents in Tripura in the name of Deal Money Securities Pvt. LTD.

However, the four fraudsters were detained from Kolkata Dum Dum airport and brought back to Agartala on Friday. However, after being produced before the court the accused fraudsters were sent to 4 days police remand.

A specific case was registered with the Tripura Khowai police station against Deal Money on 21st March this year. The case was later referred to the Cyber Crime Unit of Tripura Police Crime Branch.