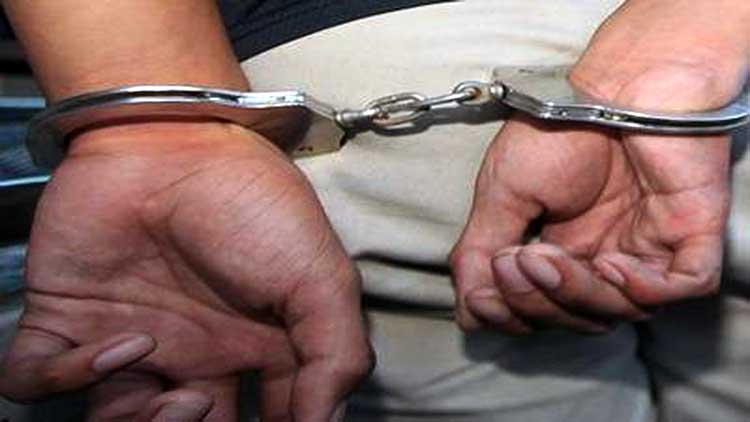 Three members of a family have been arrested in connection with alleged honour killing of a 16-year-old girl, the police said.

According to the police, the minor had gone missing on December 3 from the Kaisthana Alampur village in Atrauli in Aligarh.

Additional Superintendent of Police (ASP) Atul Sharma said, "During the investigation, it was found that the parents of the minor killed her on December 3. Her father's elder brother helped in disposing of the body. It is a case of honour killing."

The family members killed the minor as she was having an affair with someone outside their caste.

The three accused have been sent to jail.