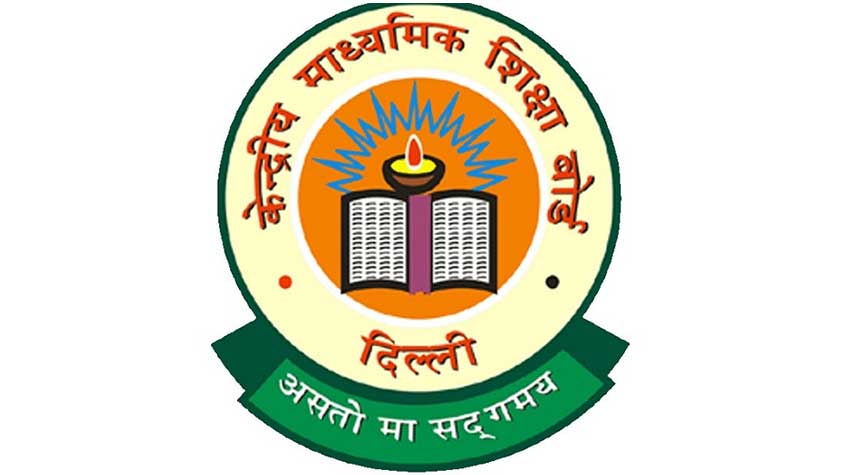 A Special Investigation Team of Delhi Police has arrested a teacher of a private school, a clerk and a support staff from Himachal Pradesh on charges of leaking the CBSE Class 12 Economics paper, an officer said on Saturday.

The SIT found out that the Economics paper was leaked in handwritten format two days prior to the exam held on March 26, a Delhi Police official said.

Police in Himachal identified the teacher as Rakesh Kumar, of the DAV Centenary Public School in Una. The other two were also taken into custody and taken to the national capital by the police.

"The SIT has interrogated over 70 people, including 'WhatsApp' admins, school teachers, ground staff, students and others in connection with the leak.

"It traced the transmission of the leak, including its point of origin and who all were the beneficiaries.

"Finally on the basis of crucial clues and leads the arrests were made from Himachal Pradesh," Special Commissioner of Police R.P. Upadhyaya said.

He said that since he was not directly associated with the exams and had authorised Rakesh Kumar to conduct them hence the latter was arrested. "Police also collected certain documents from the school," he added.

The investigators had sought the deleted chats and contexts shared by the group members and the Whatsapp admins amongst each others. Via an email to the 'Whatsapp' Headquarters in California in US, the team was able to revive the deleted conversation that cracked the case.

The Central Board of Secondary Education academic unit at Rouse Avenue had on March 26 received some sheets of handwritten answers of Economics paper in a blank envelope before the exam commenced.

On April 1, three others, including two teachers of a convent school, were arrested in the case.