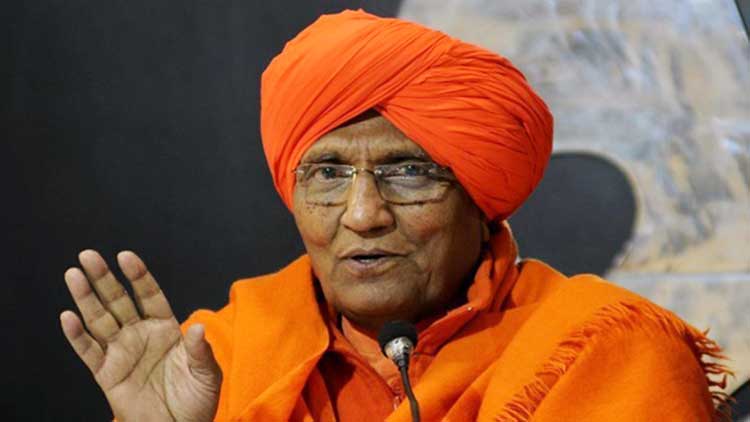 Police said the 78-year-old saffron robed activist was pounced upon as he stepped out of his hotel to take part in the 195th Damin Mahotsav at Littpara. Pakur is located around 360 km from Ranchi.

"I am against any sort of violence. I am known as a peace-loving person. I don't know why I was attacked," a visibly shaken Agnivesh told NDTV.

Agnivesh was flanked by tribals who were holding bows and arrows when the mob attacked him.

Even as he kept asking what they wanted, the attackers thrashed him. Agnivesh fell on the ground but the beating continued. His aides did their best to save him.

"They punched, kicked and dragged me on the ground. They also used cuss words," he told NDTV.

Agnivesh said there were no policemen around. Local reporters had told him that the BJP youth wing's workers were outside his hotel to protest against his visit but he was completely taken aback by the violence, he said.

"I offered to hold a dialogue with them. But nobody came to speak to me. I was going to a sammelan (seminar) with my tribal friends when they launched an attack... Without any warning, they pounced on me," Agnivesh said.

The activist likened the attack to mob lynchings that have been reported in several states in the past one year.

An injured Agnivesh, who was in pain, was later taken to a hospital.