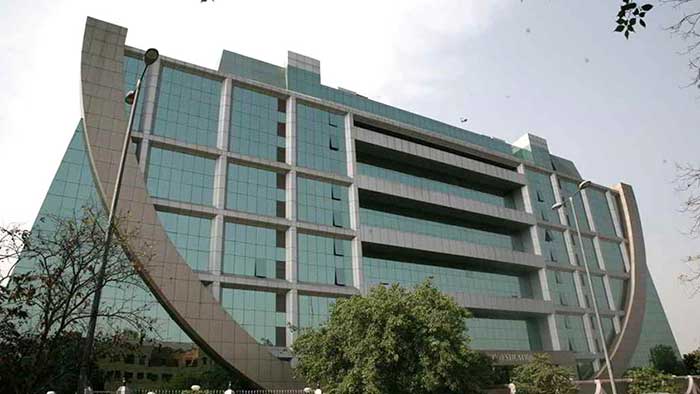 The central bureau of investigation (CBI) has submitted it’s charge-sheet on the controversial murder case of journalist Sudip Datta Bhowmik. Bhowmik who was a crime reporter in a leading Bengali daily of the stage gunned down in the TSR 2nd Battalion headquarters located at RK Nagar.

Earlier, a SIT was also formed in the Left Front regime to investigate the case but failed to meet the demands of media fraternity. A Charge-sheet had been submitted then also where 4 people were named.

CBI taken up the case as soon as the new government assumed power in the state. CBI is also probing the murder case of Journalist Santanu Bhowmik who was killed allegedly by IPFT supporters while covering a dispute at Mandwai on September 20, 2017.