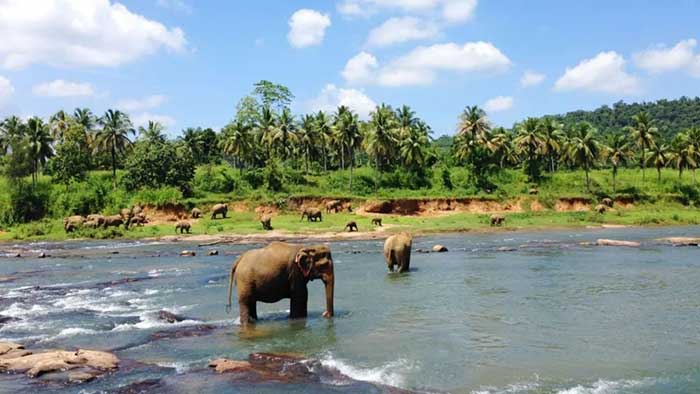 Sri Lanka's Tourism Ministry is set to raise objections with the US Embassy here over its travel advisory advising American citizens to exercise "increased caution" while visiting the island nation during the upcoming festive season, a Minister said.

State Minister of Tourism Arundika Fernando told Daily Mirror on Wednesday that the Ministry will hold discussions with President Gotabaya Rajapaksa and defence officials and alert them of the advisory.

"If countries are issuing travel advisories, they should explain reasons after consultation with the government. By releasing such ad hoc travel advisories will cause unnecessary blow to our tourism industry, which is recovering steadily.

"The government has assured security to all visiting tourists, therefore, there is no need to get alarmed to visit Sri Lanka.

"If the US embassy wishes to caution its citizens, then it should come out with facts and share it with the Sri Lankan government. They have not done that," the Minister added.

In acknowledgment of the upcoming holidays, the US Embassy in Colombo in its updated travel advisory reminded American citizens of the current Level 2 Travel Advisory (Exercise Increased Caution).

It also recommended certain "actions to be taken" for its citizens, including being aware of one's surroundings when travelling to tourist locations and crowded public venues.