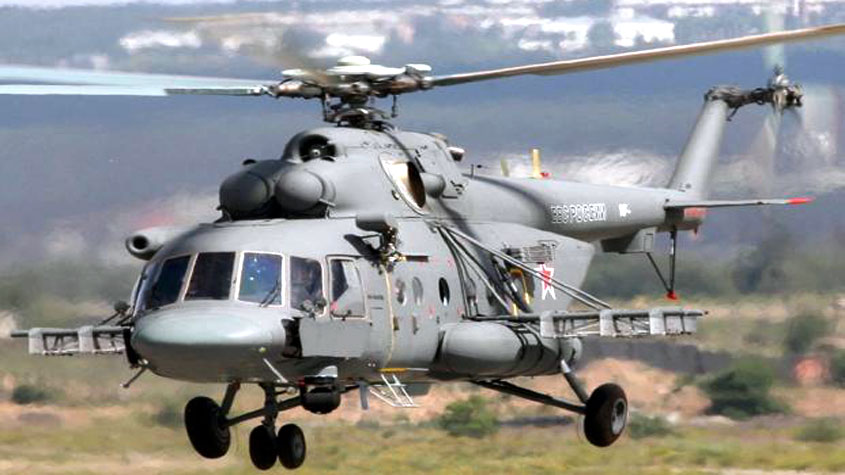 Seven defence personnel were killed after an Mi-17 V5 helicopter of the Indian Air Force crashed in Arunachal Pradesh on Friday.

Tawang district Superintendent of Police Manoj Kumar Meena said the chopper crashed around 6.30 a.m. killing all the seven people on board.

The chopper was on a routine Air Maintenance Mission, Meena quoted a Defence officer as saying.

The crash site is located at some four-to-five hours drive from Tawang. "It is a forested area," Meena said adding that the bodies are being brought to the helipad near Tawang.

"We are told that there were no civilians and all were defence personnel," he said.

The frequently changing weather condition in Arunachal Pradesh makes flying of choppers difficult in the area and there have been several incidents of crashes in the hill state in the past.

The then Chief Minister of Arunachal Pradesh, Dorjee Khandu, and four others also died in a chopper crash in the hill state in 2011.