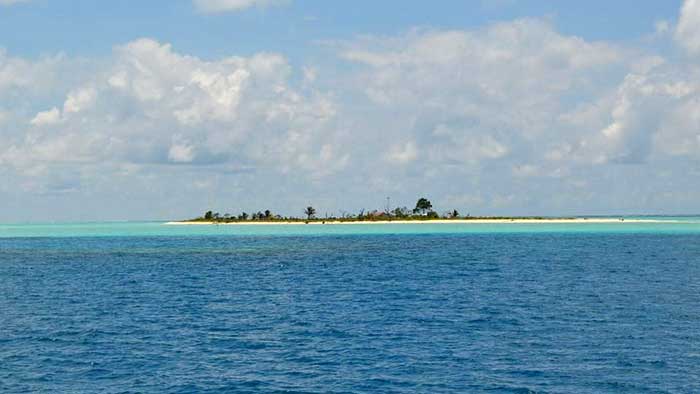 Rise in sea level may put some of India's greatest cities in the flood-risk zone, affecting a total of 36 million people in the country by 2050 - about 31 million more than previously thought, warns a study.

The researchers found that West Bengal and coastal Odisha are projected to be particularly vulnerable to floods by 2050, as is the city of Kolkata.

The findings are based on a new digital elevation model called CoastalDEM which shows that many of the world's coastlines are far lower than has been generally known and that sea level rise could affect hundreds of millions of more people in the coming decades than previously understood. Climate Central produced the model using machine learning.

The threat is concentrated in coastal Asia and could have profound economic and political consequences within the lifetimes of people alive today, showed the findings of the study published in the journal Nature Communications.

As a result of heat-trapping pollution from human activities, rising sea levels could within three decades push chronic floods to affect 300 million people

China, Bangladesh, India, Vietnam, Indonesia and Thailand are home to the most people on land projected to be below average annual coastal flood levels by 2050.

Together, those six nations account for roughly 75 per cent of the 300 million people on land facing the same vulnerability at mid-century.

Over the course of the twenty first century, global sea levels are projected to rise between about 2 and 7 feet, and possibly more.

"Based on sea level projections for 2050, land currently home to 300 million people will fall below the elevation of an average annual coastal flood. By 2100, land now home to 200 million people could sit permanently below the high tide line," Climate Central said.

Adaptive measures such as construction of levees and other defences or relocation to higher ground could lessen these threats.