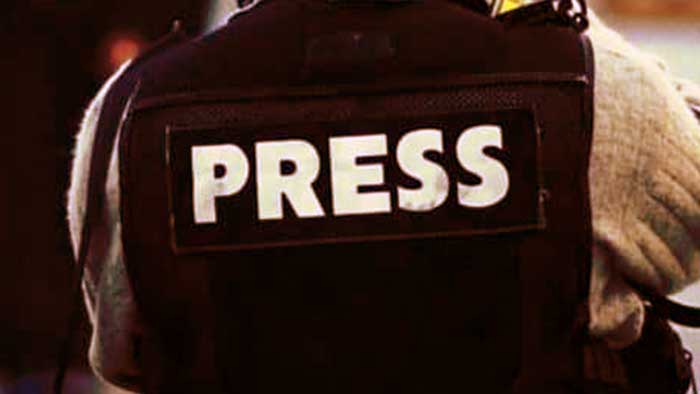 The journalist, who was booked for criminal conspiracy when he made a video of school children in a government primary school being served flat bread with salt, has finally been given a clean chit.

The name of journalist Pawan Jaiswal has not been included in the chargesheet filed by the local police.

Mirzapur Superintendent of Police, Dharam Veer Singh, said: "We have given Jaiswal a clean chit, while a chargesheet has been filed against the other accused in the case. During our investigation, we found no evidence against Jaiswal."

Sources said that Jaiswal's name was removed after the intervention of the Press Council of India.

In September, the state government had booked Jaiswal along with two others, including Seur village representative of the village head, Rajkumar Pal, on charges of criminal conspiracy and fraud for recording the video.

Ten days after the video surfaced on social media, an FIR was registered at the Ahraura police station against Jaiswal and Pal for criminal conspiracy on a complaint filed by Block Education Officer (BEO) Prem Shankar Rai.

Additional Chief Secretary (Home) Awanish Awasthi had then said that Jaiswal was called to make this video, which was stage managed by the Mirzapur Pradhan representative.