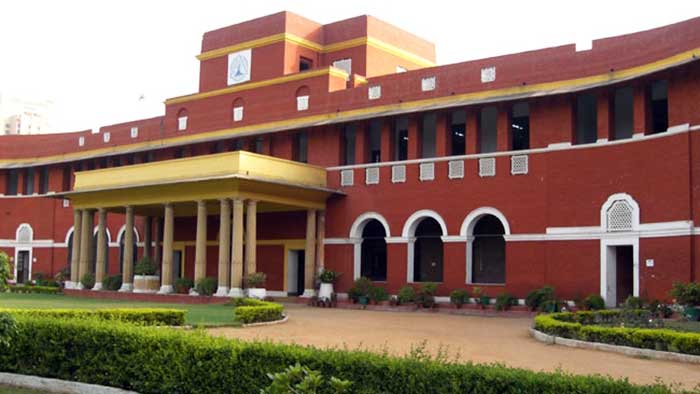 After 12-days shutdown, schools in Assam's 11 districts re-opened on Monday as the normalcy returned after two-weeks of violent protests against the new Citizenship Amendment Act (CAA), officials said.

However, protests against the CAA continued in most parts of Assam including main city of Guwahati. Besides All Assam Students Union (AASU), students of various other organisations, artists, civil society, numerous organisations, lawyers and many state government employees have supported the protests that started on December 10.

According to an official of the Education Department, schools up to 12th standard were re-opened in 11 districts including Guwahati as normalcy returns in the state.

"The schools were remained close from December 11 due to huge protests against the CAA. Examinations in many educational institutions including Universities and colleges were rescheduled owing to the protests," the official said.

At least six people were killed in the anti-CAA agitations due to police firing and other reasons. A While talking to the media on Monday, Assam Finance Minister Himanta Biswa Sarma said that out of 206 social media posts that are responsible for CAA-related violence, three provocative and offensive posts originated in the United Arab Emirates (UAE).

"The social media played a key role behind the recent violence in Assam," Sarma, a senior leader of ruling Bharatiya Janata Party, claimed.

He said that the Assam police have registered 28 cases for provocative and offensive social media posts and arrested ten people.

The minister said that 393 persons have been arrested so far in 244 number of cases registered for their alleged involvement in violence during the anti-CAA protests.

Chief Minister Sarbanand Sonowal earlier said that his government would hold dialogue with the leadership of the agitating organisations.

"All issues could be resolved through dialogue," the Chief Minister had said.