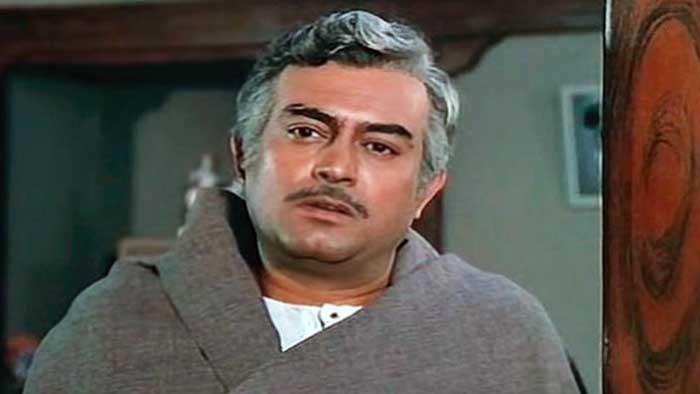 Legendary actor Sanjeev Kumar, popularly known as Haribhai Jariwala, will get a biography. The announcement was made on the actors 34th death anniversary on Wednesday.

It will be penned by Reeta Gupta and co-authored by Uday Jariwala, nephew of the late actor and also the head of the Sanjeev Kumar Foundation.

"The legend of Sanjeev Kumar deserves to be told, as he left us too early. The enduring charm to his ‘common man' appeal remains. Producers continued to release films (a total of 10), up to 1993, eight years after his death. Even today, Indians across the globe see him as an iconic performer," said Uday.

He also shared that friends, co-workers and family members are contributing readily to the book.

The book is expected to be ready by his 35th death anniversary in November 2020.

Sanjeev Kumar was just 47 when he passed away in 1985 due to a heart attack. The National Award winner is known for his numerous stellar performances in movies such, "Aandhi", "Dastak", "Koshish" and "Angoor" and many more.

One of his characters etched on the masses' minds is that of the retired policeman Thakur Baldev Singh, whose arms are chopped off by the dacoit Gabbar Singh in the 1975 blockbuster "Sholay".