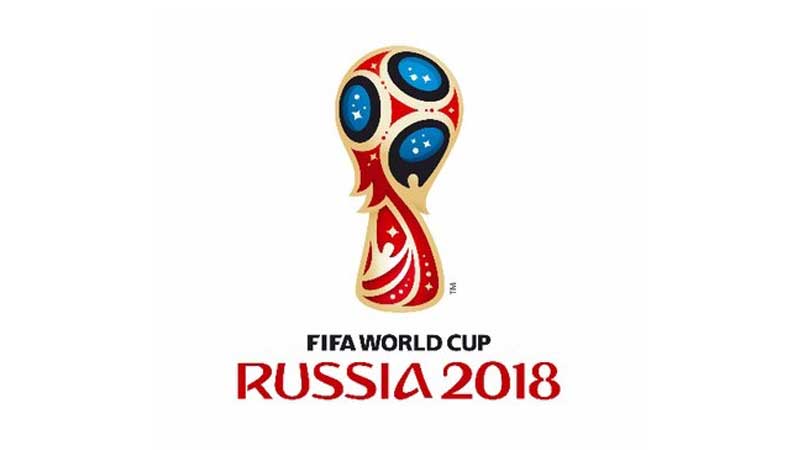 South Korean football coach, Shin Tae-yong, on Monday presented a preliminary list of 28 players for the 2018 Russian World Cup and explained that he hopes to announce a final squad of 23 players on June 3.

The roster has been increased to 28 as several players are still recovering from injuries and their current state doesn't allow their presence in the final list to be confirmed, Efe news reported quoting Shin's statement.

Although half of the list has players from the domestic league, the primary core of the group is made up of players from European clubs and with a lot of experience.

Although there are veterans over 30 years of age such as strikers Lee Keun-ho (Gangwon FC) or Kim Shin-wook (Jeonbuk Hyundai Motors), Shin seems to be betting on a face-lift to avoid a repeat of the team's poor performance at the 2014 Brazil World Cup.

Only nine players from the former world cup are back on the team, with the addition of new talents like Lee Seung-Woo (nicknamed "South Korean Messi"), who in 2018 debuted in the Serie A with the Hellas Verona FC after his transfer from Barcelona.

South Korea, which has been put in Group F with Mexico, Sweden and Germany opens against Sweden in Nizhny Novgorod on June 18 and will play with Mexico in Rostov on June 23 before closing the group matches in Kazan against Germany on June 27.