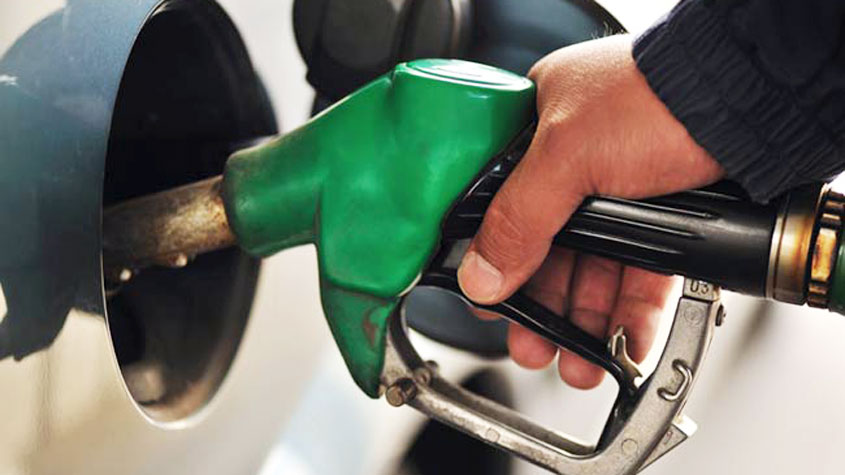 Petrol retail rates finally breached the Rs 90 mark in Mumbai by touching Rs 90.08 per litre here on Monday, but stood much higher elsewhere in the state, industry officials said.

Similarly, diesel prices also shot up by five paise per litre in Parbhani where it sold at Rs 79.15, said Deshmukh.

However, Aurangabad notched the highest prices when diesel crossed the Rs 80 mark and retailed on Monday at Rs 80.53 per litre, followed by Amravati at Rs 79.90 and Solapur at Rs 79.25.

An official said that there was no fall in demand with the festival season currently on, and the upward trend was likely to continue for some time.