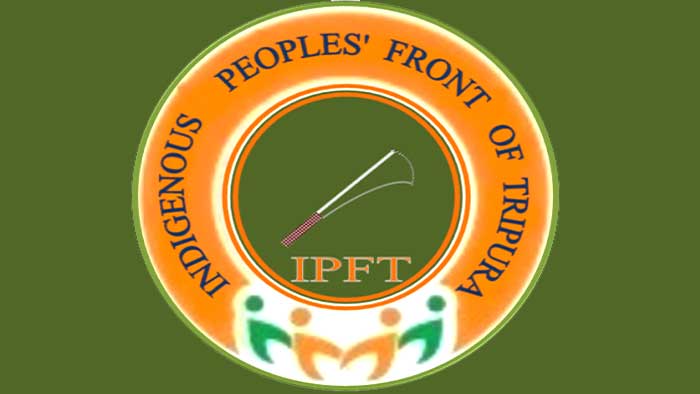 The Indigenous People’s Front of Tripura is likely to fight the ADC elections independently, a party higher-up told this website. “The issue of ADC elections comes up for discussion in the meeting of IPFT top leaders and BJP national Working President JP Nadda. In the meeting we have reiterated the common minimum programme agreed by both parties in presence of BJP’s North East minder Himanta Biswa Sharma at Guwahati” a party leader who is a part of the six member team that met Nadda informed this correspondent over telephone.

The party leader said, “In the pre-assembly election meeting it was decided the IPFT will be allotted 9 seats for contest in the assembly elections and in the ADC elections, IPFT will be given all the 28 seats to contest. Now, we have submitted to the BJP national leaders that if the BJP wanted to interfere in the ADC polls, there will be no other way but to go for a friendly contest like the Lok Sabha elections”.

Apart from this, the delegation, also reported have surfaced some key demands including execution of NRC in Tripura, inclusion of Kokborok in the Roman scripts and some other important demands regarding the empowerment of ADC areas.

“The IPFT is free to go for a friendly contest in the ADC polls if they want. As the party decided not to fight the polls unitedly during the Lok Sabha elections, the bigger partner also has no soft corner for their junior ally” a source in the BJP informed this newsman.