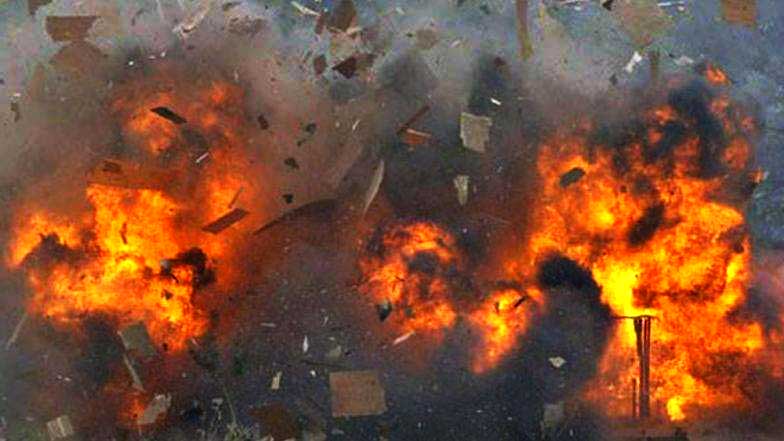 Panic gripped across Rajasthan's Jaisalmer district after loud explosions were heard as the Indian Army destroyed its old ordnance on Tuesday evening.

The Indian Army stated, "Old ordnance was being destroyed between 6.30 pm and 7.15 pm at Pokhran area of Thar desert."

The force said it is a routine affair and there was nothing unusual about it. As the sound of the blasts reached across the border, the Pakistan security forces started running a campaign of fake news that India was conducting a "thermonuclear and tactical nuclear weapons test".

People in the vicinity came out of their homes in panic as the window panes rattled due to the impact of the five or more blasts.

Many thought the blasts were emanating from across the border. Sources in the armed security forces clarified that "it is just destruction of old ordnance and there is nothing to panic".