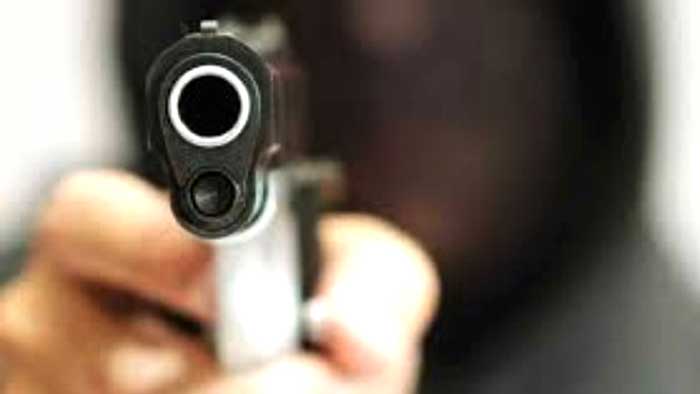 In a terrible incident a gang of four youths tying black cloth on face looted more than Rs. 2.5 lakh on gun point from a petrol pump at Maharani today.

Besides, the miscreants snatched seven mobile sets from staffs of the petrol pump. Police sources said that the amount of looted money could increase more. The looters created threat by keeping Rajib Taran, brother of owner at gun point.

The incident of robbery at 7:30 p.m. in a mixed habitat area created panic among the local people and businessmen. The shopkeepers closed their shops and started to rush towards home immediately after the incident.

Meanwhile police from R.K. Pur Police Station led by SDPO Himadri Das rushed to the spot and started investigation. Besides SP of Gomati district also visited the spot within hours of the incident. The incident in front of Maharani Out Post raised many question on security of the area.