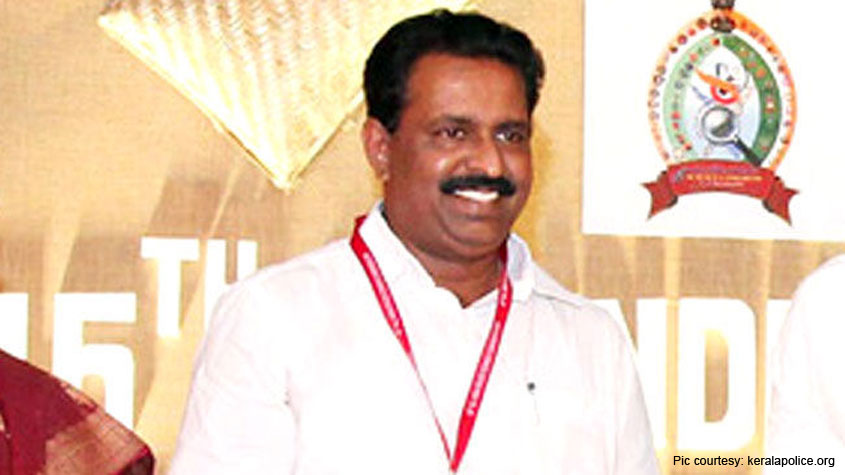 Kerala Congress legislator M. Vincent was on Saturday arrested, a day after being charged with sexual harassment and stalking of a 51-year-old woman who attempted suicide earlier this week.

Before being arrested, Vincent, a first-time legislator, was grilled for over two hours by a team of police. He was later taken for further interrogation.

The police team arrived at the legislator's hostel here around 12.40 p.m. and left after more than two hours of questioning. He later was moved to an undisclosed location for further interrogation and then arrested.

Vincent has moved for anticipatory bail from a court here.

The police team will now meet up with Kollam Superintendent of Police S. Ajeetha Begum, who heads the probe team.

The woman's husband had filed a complaint with the local police station near here accusing the legislator of threatening and harassing his wife over phone.

Vincent, who represents Kovalam Assembly constituency in the state capital district, said he has done no wrong and claimed he was a victim of political conspiracy.

The case surfaced after the woman attempted suicide by consuming excessive dose of sleeping pills on Wednesday. She was rushed to a hospital in the city suburbs and was saved.

The police has taken the statement of the woman.

The woman told the media on Saturday that she has been facing severe mental harassment from the legislator and he has misbehaved with her on two different occasions.

Senior women leaders in the Congress party M. Bindu Krishna and Shanimol Usman have asked Vincent to step down as legislator and face the probe.

Meanwhile, angry youth activists of the CPI-M took to the streets in the state capital and burnt an effigy of the legislator.

Thiruvananthapuram district CPI-M secretary Anavoor Nagappan told the media that Vincent should quit in the wake of the serious charges against him.

Leader of opposition and senior Congress leader Ramesh Chennithala said the legislator has told the party that he is innocent and is ready to face any probe.

"Now a free and fair probe is required, and no politics should creep into the probe," said Chennithala.