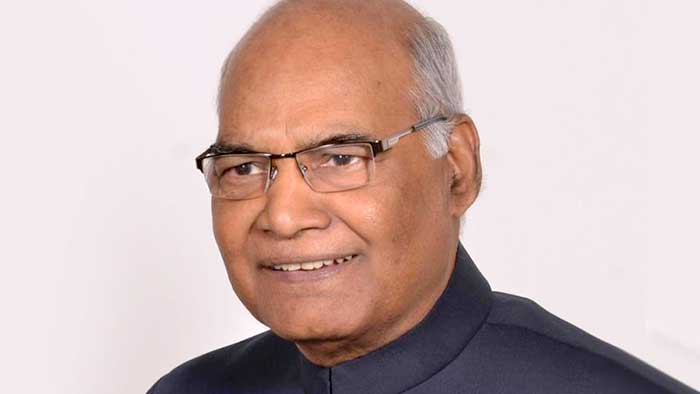 "It has become extremely difficult for the poor man to reach the Supreme Court or the high court. In such a situation, we will have to make collective efforts to provide cheap and speedy justice to the people of the country.

"Also, the scope of providing free legal aid to the poor and the deprived has to be widened," Kovind said while inaugurating the new building of the main bench of the Rajasthan High Court here on Saturday.

He urged the judges of Rajasthan High Court that information on the decisions given should be made available in Hindi. Using the best technology, the Supreme Court is providing information about its decisions in nine languages, he added.

The President said that truth forms the foundation of our Republic and the Constitution has entrusted the judiciary with the important responsibility of protecting the truth.

"In such a situation, the responsibility of the judiciary increases. In our country, in order to seek justice from the kings and emperors in the past, any person could ring the bell outside their residence and get justice. But now the situation has changed.

"The judicial system has become very expensive. It has become difficult for any poor person in the country to reach the high court and the Supreme Court. In such a situation, it is the responsibility of all of us that every citizen of the country has access to cheap justice. Everyone will have to make efforts in this direction," Kovind said.

The President also said that the new building of Rajasthan High Court has been completed with a beautiful design.

"There is a very rich tradition of bars and benches in Jodhpur. The responsibility of taking this tradition forward is now with the younger generation," he said.