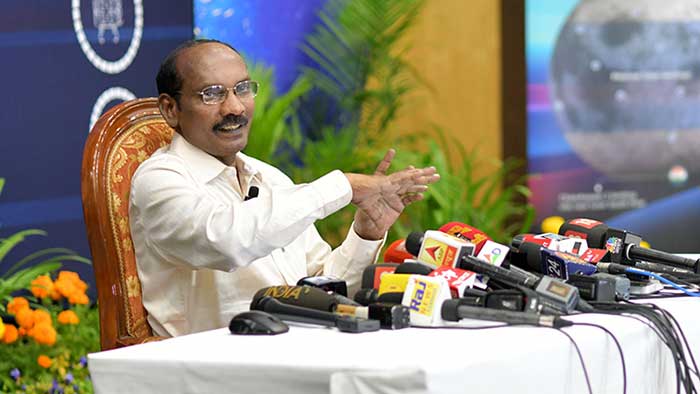 Thoothukudi is about 600 km southeast of Chennai.

The country's first spaceport is at Sriharikota in Andhra Pradesh, about 90 km northeast of Chennai.

"The new location is ideal for launching smaller satellites of less than 500kg in the sun-synchronous orbit," said Sivan.

The space agency will outsource making of the small satellites to the private industry.

"The smaller satellites will be initially launched from Sriharikota and subsequently to the second launch port when ready with all the facilities," added Sivan.