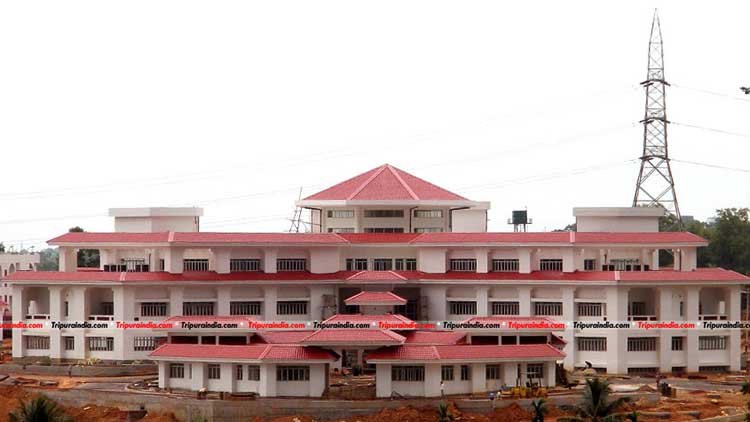 A Single Bench headed by Justice Arindam Lodh, after hearing the arguments of counsel for both Singh and Bhowmik and state government, refused to grant bail to the duo.

Both Bhowmik and Singh were accused and also named in the FIR lodged in West Agartala Police Station in the case. While the court remanded Bhowmik to Jail Custody, Singh, who is living outside the state, has not been detained yet. He sought anticipatory bail. On October 31 last, the High Court of Tripura rejected the bail application of former PWD Minister Badal Choudhury in the case.

Justice Lodh refused to grant bail to Choudhury, who was produced before the court of Sessions judge today.

Allegedly, the vigilance probe indicated that the former PWD Minister violated guidelines on finalization of tenders and allotment of infrastructure development projects to PSUs and Private Companies.