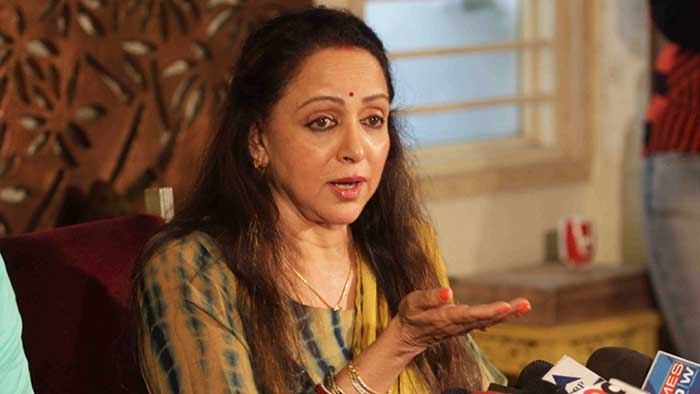 Popular actor and Mathura MP Hema Malini, who has been busy since morning participating in Holi celebrations in Lord Krishna's land, was Thursday against fielded by her BJP from the seat in the 2019 Lok Sabha elections.

However, in the first list of Bharatiya Janata Party's Lok Sabha candidates, there were surprises in store as both sitting MPs from Agra have been replaced.

Both the sitting MPs were facing a lot of flak and criticism for non-performance.