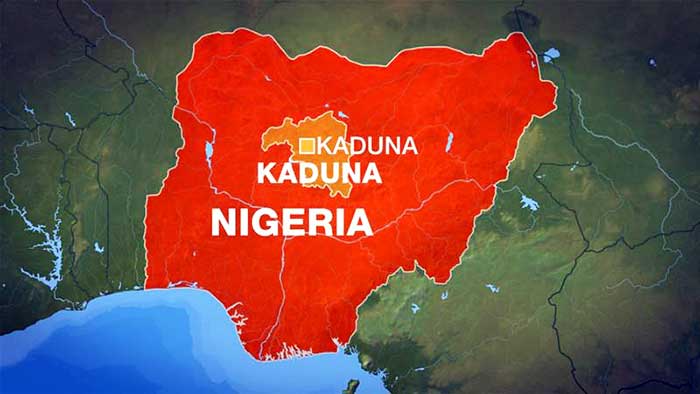 At least 66 people were killed on Friday by unidentified gunmen in Nigeria's Kaduna state, on the eve of the country's presidential election, officials said.

State government spokesman Samuel Aruwan said in a statement that eight settlements were attacked, with 22 children and 12 women among the victims, Xinhua news agency reported.

Aruwan said the cause of the violence was unclear, and some security operatives had been deployed to the affected localities.

Some suspects have been arrested in connection in with the violence, he said.

The spokesperson urged community, traditional and religious leaders in the area to encourage residents to avoid any reprisal attacks and to leave the matter in the hands of the security and law enforcement agencies.

"The killings are being investigated and residents are assured that indicted persons will be prosecuted," he said.

On January 22, the Nigerian government alleged there were security threats to the upcoming general elections in the country, alerting citizens of the west African country to be wary of pending attacks before, during, and after the polls.

Kaduna, located in the northern part of the country, was among states earlier listed by the government as one of the flashpoint areas.