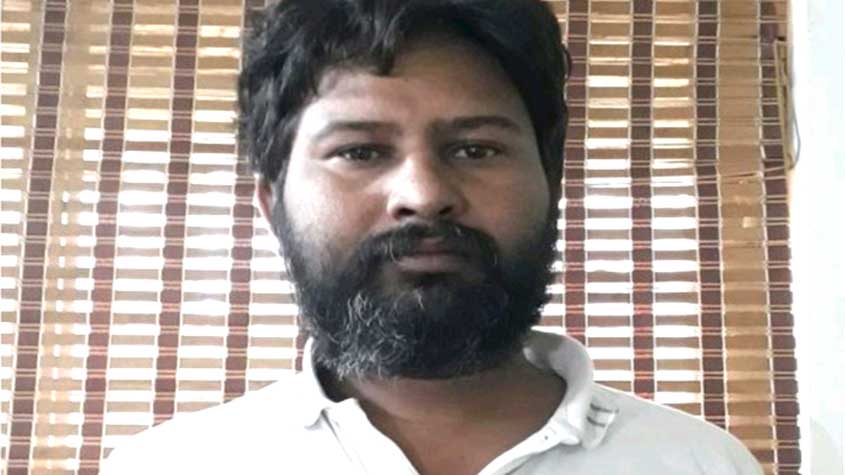 Gorakhpur terror funding mastermind Ramesh Shah has been arrested in a joint operation by the Anti-Terror Squad (ATS) of Uttar Pradesh and Maharashtra Police, an official said on Thursday.

The arrest was made from Pune on Tuesday and he is being brought to Lucknow on transit remand.

Inspector General of ATS Aseem Arun said that soon after his arrival, Shah would be produced in an Uttar Pradesh court and taken on remand for further interrogation.

Six persons involved in criminal conspiracy and distributing money into various bank accounts on the instructions given by a Pakistani handler were arrested on March 24 from Gorakhpur, an official told IANS.

The 28-year-old Shah was the kingpin of the gang.

On his instruction, the ATS official said more than Rs 1 crore exchanged hands between the Pakistani handler and terror operatives, with major funds coming from the Middle East, Jammu and Kashmir and Kerala and distributed to various states.

Shah hails from Gopalganj in Bihar and has been operating a shopping mart in Gorakhpur for many years.