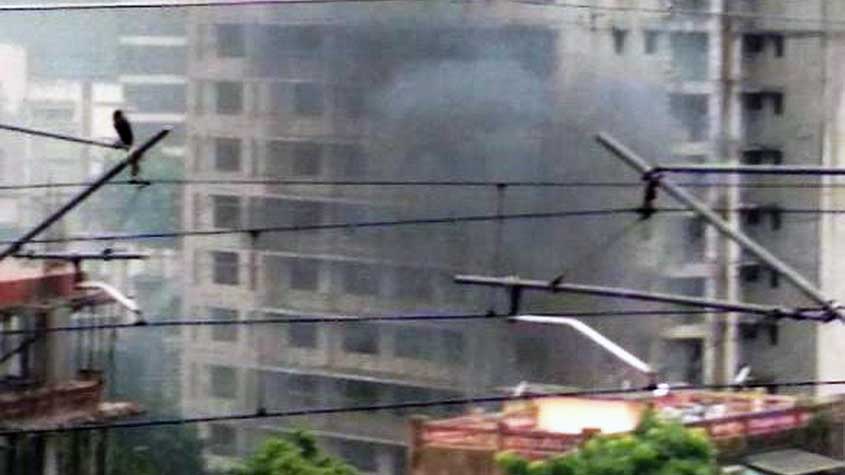 At least five persons including a pedestrian were killed when a small chartered plane crashed in the thickly populated suburb of Ghatkopar in north-east Mumbai, officials said.

Eyewitnesses said the plane was seen hurtling down and crashed with a deafening roar before bursting into flames around 1.15 p.m. There were four people on board.

Rescue officials who rushed to site said four bodies, whose identity was not clear, had been recovered from the smoking plane's wreckage.

A passerby in the vicinity of the crash was burnt fatally when some burning fuel from the aircraft fell on him, said an eyewitness who was among the first to reach the spot.

As per preliminary information, the aircraft was on a test flight and had taken off from the Juhu Airport minutes before it crashed.

The cause of the crash is not known. It occurred in an under construction building premises, averting what could have been a major disaster.