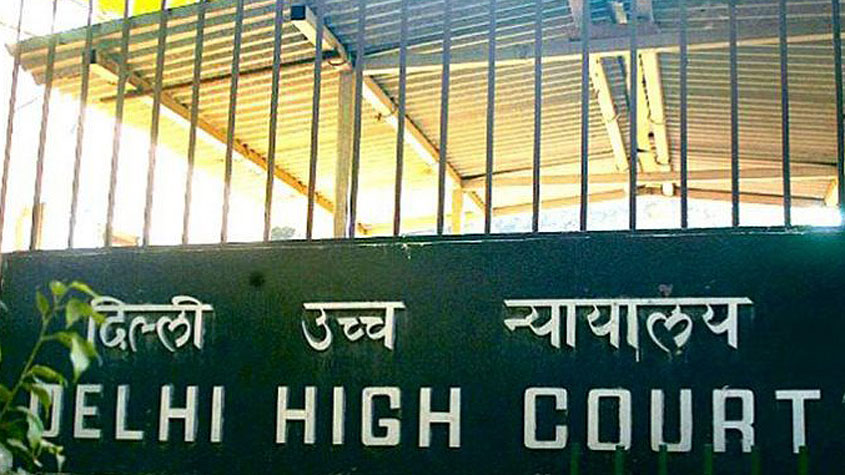 The Delhi High Court on Monday while dealing with a matter relating to air pollution in the national capital inquired if darts can be thrown from helicopters in order to sow seeds in inaccessible areas.

"Have you thought of throwing darts from helicopters in order to sow seeds in areas which are generally inaccessible?" said a division bench presided by Justices G.S. Sistani and Anup Jairam Bambani.

The court further directed the Delhi government to prepare an action plan for removal of encroachments in forest areas and submit the same before the Supreme Court-monitored Special Task Force.

The court said, "Removing encroachment from forest areas will give space to plant more trees and restore forest areas and it will help as a long term solution to reduce air pollution."

The bench also directed all the local bodies to state on an affidavit about how much dust has been removed by them so far.