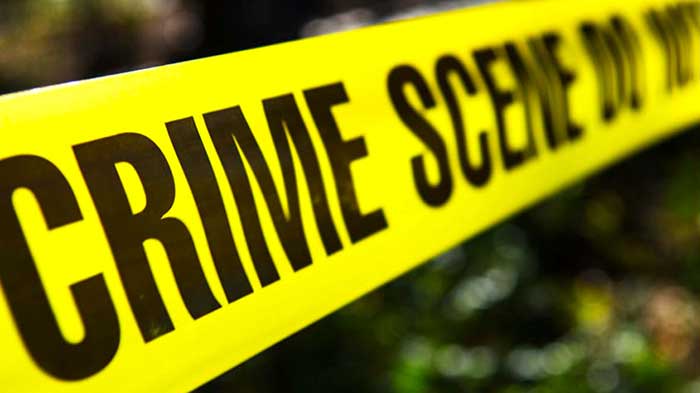 In a shocking incident, a family of six was set on fire while they were sleeping on Tuesday.

The 40-year-old woman and her five children suffered serious burns while one of them has been shifted to Delhi for treatment in a critical condition.

The incident occurred at Zahidpur village in Kharkhoda region of Meerut.

According to reports, unidentified miscreants set their house on fire by first pouring petrol through a pipe inserted through a wire mesh on the window and then throwing a lit matchstick.

The woman Rahmeen's husband had abandoned her eight years ago and she worked as a labourer to fend for her five children.

Manish Bisht, station in charge, Kharkhoda police station, said, "The family says it is clueless about who could possibly be behind the act. They do not seem to have any enmity with anyone. We will talk to the woman once her condition stabilizes."

Fatima, a distant relative of the woman, said, "Rahmeen is the only earning member in the family and was mostly busy with her children when she was not working. There was no enmity with anyone and we do not know why this happened."