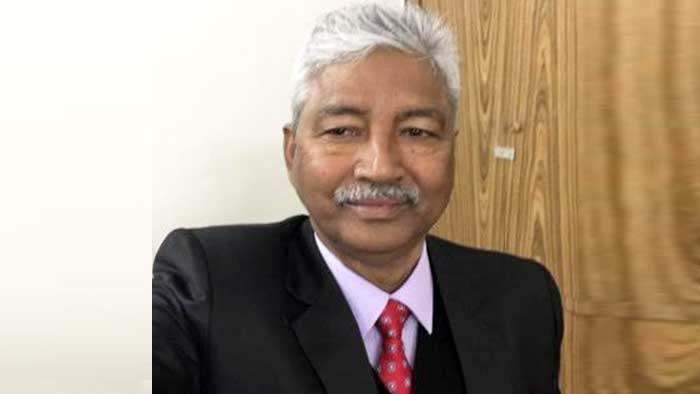 Mishra was arrested and taken to an unknown destination for interrogation.

He was appointed as managing director of UPPCL in the Akhilesh government and was known for his proximity to the then chief minister. He even wrote a book on Akhilesh Yadav while in service.

Mishra was given a two-year extension as managing director in 2015 and he resigned from the post in March 2017 after the Yogi government was sworn in.

The UPPCL had invested employees provident fund worth Rs 2,600 crore in a private company Dewan Housing Finance Corporation Limited (DHFL) which has alleged links with Iqbal Mirchi, an aide of Dawood Ibrahim.