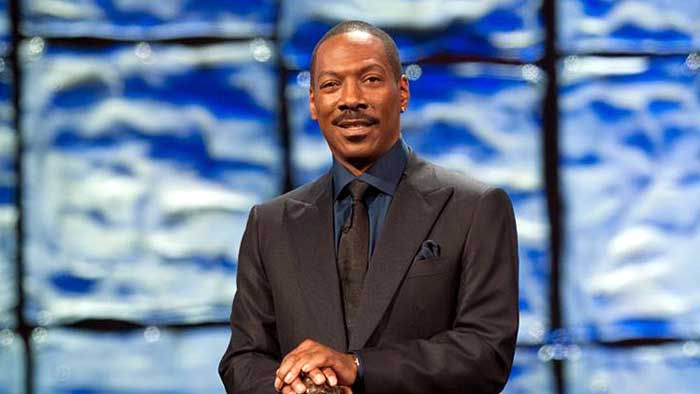 Hollywood actor and comedian Eddie Murphy still remembers the one role he wishes he didnt turn down.

The comedian opened up about the role during "The Tonight Show Starring Jimmy Fallon" on Saturday, reports people.com.

"The only movie I ever turned down that became a big hit was 'Who Framed Roger Rabbit'," Murphy said.

"I was gonna be the Bob Hoskins dude and I was like, ‘What? Animation and people? That sounds like bull**** to me'."

"Now every time I see it, I feel like an idiot," added "The Nutty Professor" star.

Murphy shared that he was offered a role in another hit movie. "Dan Aykroyd and Harold Ramis wanted you to be one of the original Ghostbusters but you turned it down," Fallon said.

"Yes, but because I did 'Beverly Hills Cop'," Murphy said.

"So you made a good movie," Fallon said with a smile.

"It wasn't like I turned it down," Murphy explained. "I wasn't available because I was doing this other movie."