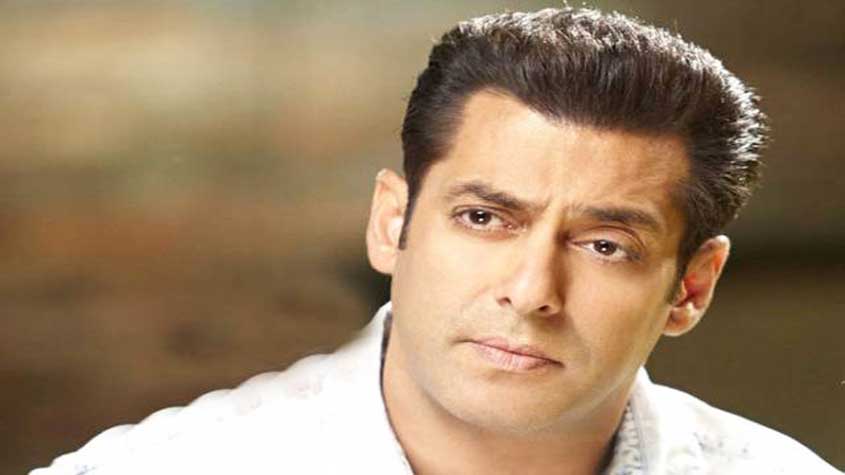 Bollywood actor Salman Khan will spend another night in a prison here after a court on Friday decided to reserve its order on his bail plea until Saturday.

District and Sessions Court Judge Ravindra Kumar Joshi reserved the bail hearing in a 1998 blackbuck poaching case in which the Bollywood superstar was convicted on Thursday and was sentenced to five years imprisonment.

The defence and prosecution will present their arguments at 10.30 a.m. on Saturday.

According to informed sources, the judge asked for more documents, such as files of previous cases heard by Rural and High Courts before he takes a decision on the actor's bail plea.

Salman's case was presented in the sessions court on Friday by senior advocate Mahesh Bora, who came with a 51-page bail application.

He said the witnesses' statement should not be trusted in the case as they raise a benefit of doubt and questioned why only Salman had been convicted out of all co-accused.

Salman and other Bollywood stars Saif Ali Khan, Tabu, Sonali Bendre and Neelam allegedly went hunting on October 1-2 in 1998 outside a forest reserve near Kankani village in Jodhpur while shooting for "Hum Saath Saath Hain" in 1998.

While Salman was found guilty, the four co-stars and a local, Dushyant Singh, were acquitted.

Salman is lodged in the Jodhpur Central Jail as "Qaidi No. 106".