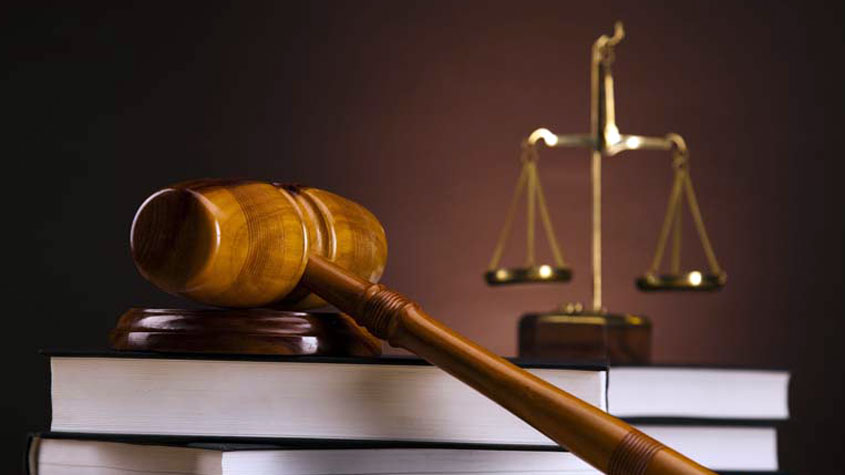 Special Judge of Udaipur Court A.K. Nath convicted accused Laxman Debbarma in allegation of rape and ordered for 10 years rigorous punishment. The court also fined him Rs. 20,000 under 376 (2) (I) of IPC and 6 (POCSO Act). The court also released Pilat Debbarma and Raja Debbarma due to lack of proof against them.

Sources said that Laxman Debbarma, Pilat Debbarma and Raja Debbarma took Sangita Jamatia (imaginary name) from Golgatha to travel with them by bike at 7-30 p.m. on April 20 in 2016. After passing Chalagang Mukh Laxman took Sangita to rubber plantation and raped her there. Pilat and Raja were also present at that time. They kept Sangita at the jangle all over night and Laxman brought back her to house in blood shaded condition on next morning. Observing her condition local people informed police and police admitted her to Nutan Bazar Hospital.