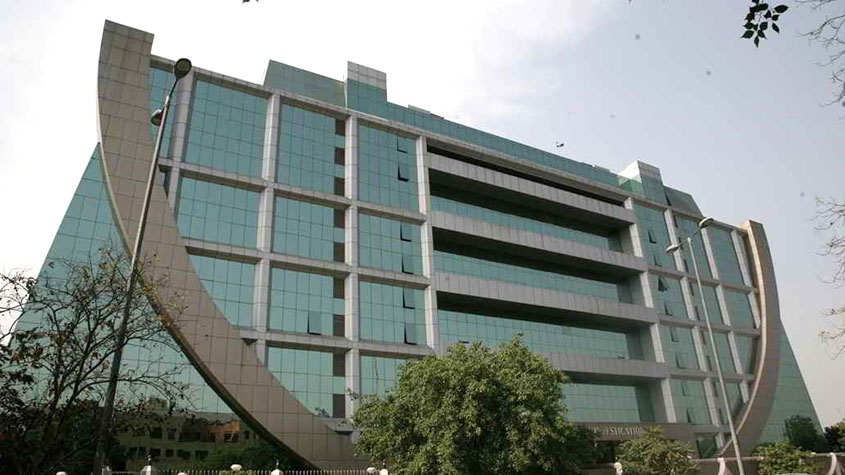 CBI teams on Tuesday continued their searches for the second day in a row at the Kanpur-based house and premises of Rotomac owner Vikram Kothari, involved in a multi-crore loan default case.

Informed sources said that mobile phones of all members of the Kothari family and even that of his staff and domestic helps have been confiscated.

Kothari is accused of not paying back loans to the tune of Rs 3,695 crore (including interest) taken from a consortium of seven banks.

Kothari's lawyer Sharad Birla has said that the Rotomac owner has done no wrong or fraud and that the case was merely of a bank loan repayment.

Birla also added that the case was in the tribunal and a meeting was scheduled later in the day with bank officials.

A team of the Enforcement Directorate (ED), which has lodged a case of money laundering against Kothari, was also assessing documents and records seized from his Tilak Nagar residence here.

The Bank of Baroda has already declared Vikram Kothari, his wife Sadhna and son Rahul loan as defaulters.

Their bank details, property documents, pen drives, laptops have been seized by the investigative agency along with their passports.

The CBI team lead by Deputy Director P.K. Singh is heading the probe and raids into the high-profile case.

Informed sources said that the probe was also revolving around the details of loan conditions, including the details of properties against which the banks gave him such big loans.