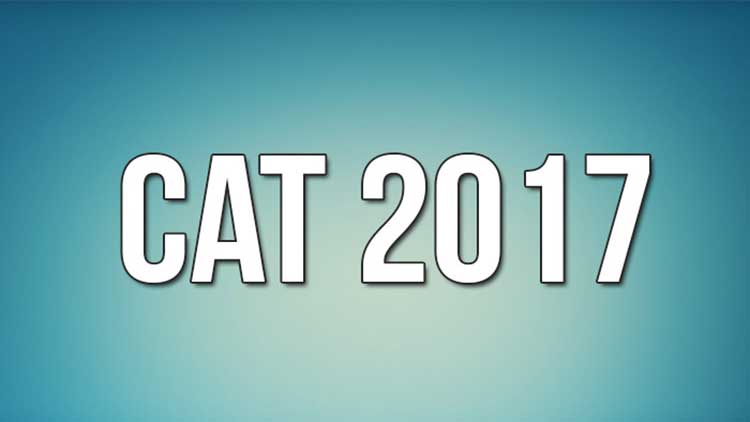 With the date for Common Admission Test having been announced, MBA aspirants are on their toe accelerating their preparation for one of the toughest exams in the country.  Last year, the highest number of students had applied for CAT in 3 years. And, this year the number of registrations is expected to increase.

The Common Admission Testconducted by one of the IIMs every year is a gateway to the prestigious IIMs and the elite B-schools across the country. It is the basis of selection for their business administration programs. Even though the test is conducted by IIM, other premier business schools also accept CAT scores for choosing candidates for their management programs.

Last year, CAT was held on November 26 wherein the total number of candidates who registered for this highly regarded MBA entrance exam was 2, 31,067. However, IIM officials reported that there were a significant number of registered students who did not appear for the entrance exam. The number is estimated to be 31,368. CAT Convener, Neeraj Dwivedi has confirmed that the number of students who sat for the exam were 1, 99,632 with 13 percent of the applicants having skipped the exam.

Last year, CAT was conducted by IIM Lucknow in 142 cities across the country, in partnership with Tata Consultancy Services (TCS). CAT 2017 had a moderate level of difficulty. The most difficult section was Data Interpretation & Logical Reasoning, followed by Verbal Ability and Reading Comprehension. The simplest of all sections was Quantitative Ability. There was little surprise element as the exam was similar to CAT 2016 in many ways.

Before CAT 2014, the last date for CAT registration was rarely ever extended. However, following the last few years’ trends, students can expect the last date to be extended by 4-5 days. After the take-over of CAT exam by TCS from Prometric in 2014, it has become a regular practice for CAT registration to extend or reopen for few more days. Till 2014, CAT exam used to be held over a period of 15 to 21 days, two sessions being held on each day. Aspirants were allowed to choose their preferred testing slot, test date and test centre. However, the year 2014 has seen an end to this.

Earlier, maximum aspirants tried to register themselves as early as to book their testing date, testing slot and testing venue. However, now CAT exam is held in a single day in two sessions. The facility to choose your testing slot and test centre has been revoked. To add to this, now the allotment of test venue is made after the last day of registration. Thus, at present, CAT aspirants are in the habit of waiting for the last date of CAT registration, which leads to technical problems. To avoid this eleventh hour rush, 2018 aspirants can try to register themselves on time.

As per the registration trend witnessed, one can easily comprehend that the number of test-takers are expected to soar this year as well. One can expect a rise of twice the number of registrations of last year. This year, CAT convenor will be IIM Kolkata and the exam will be held on Sunday, November 25. This is the first time that the date of examination has been declared two and a half months prior to the release of CAT notification.

CAT Registration shall commence from August 4 and the results can be expected by the second week of January 2019. This is the first time that IIM Kolkata is conducting the test in six years. So CAT aspirants can expect changes. It may be possible that IIM Kolkata might consider the request of aspirants to conduct CAT in two days – one on Sunday and other on Saturday, so that students could have a choice. You can expect CAT to become more aspirant friendly and transparent. The official CAT Mock Test may be available on IIMCAT website much earlier than the last 2-3 years. There can also be changes in the number of No Negative Marking Questions in CAT 2018, which have been in the range of 25 to 28 questions so far.